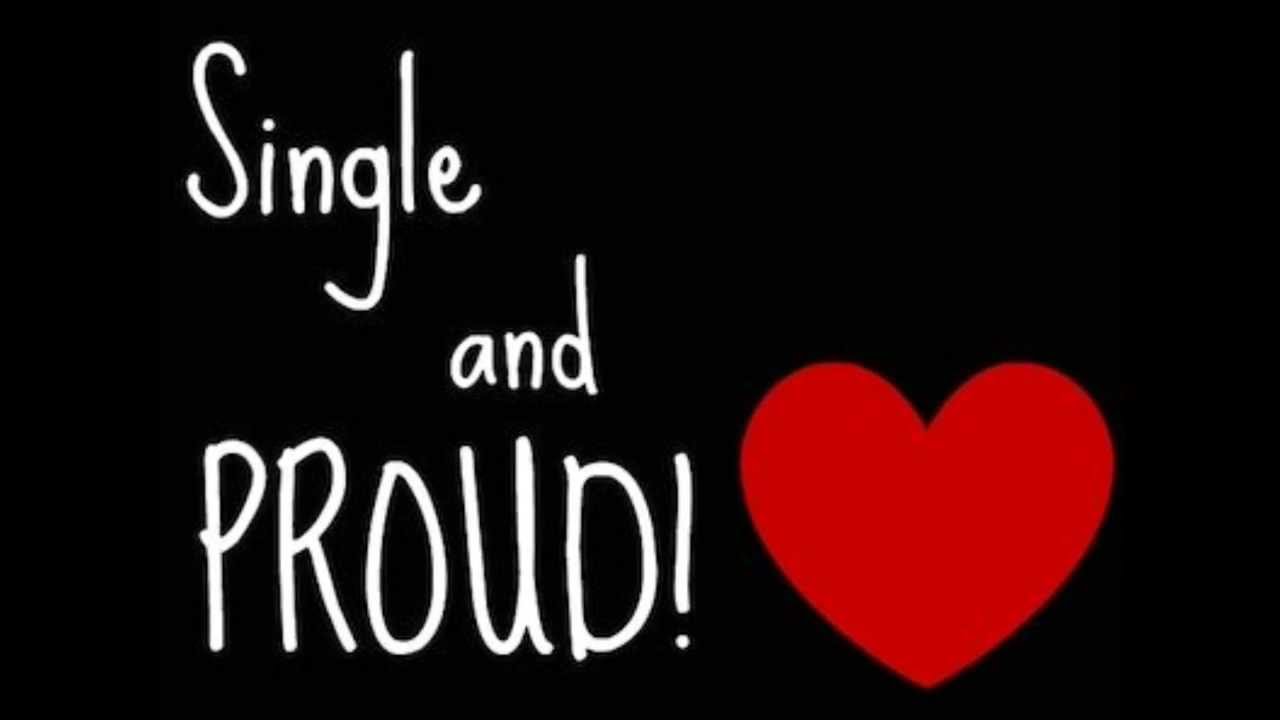 All single girls complain about their relationship status from time to time — it just comes with the territory. Having someone to come home to at night is nice, but that doesn’t mean there aren’t times when you’re genuinely grateful for singlehood and wouldn’t trade it for the world.

1. When a hot guy hits on you. Even women in happy relationships have a little pang of regret when they have to turn down a super-hot guy. If you’re single, not only can you flirt shamelessly, but you’re free to make out with him, go home with him, and give him your number (or not).
2. When you’re reminded of your most recent ex. By the end of that relationship, there was nothing good left. There may be a few not-so-great things about being single, but at least you aren’t still clinging to a relationship that wasn’t working.
3. When all your friends do at girls’ night is bitch about their boyfriends. They really make being in a relationship sound like a blast, don’t they?
4. When you crawl into bed after a long day. All you want to do is curl up and sleep without the hassle of someone who insists on spooning all night, breathing loudly in your ear. It’s a fact that single people sleep better than anyone in a relationship.
5. When you treat yourself to a box of fancy baked goods and don’t want to share. Guys always seem to think that because they’re bigger and generally hungrier, they get a bigger portion. It’s really nice to buy groceries and not come home to find the snack you were looking forward to have been reduced to crumbs.
6. When your long-time crush is finally single at the same time as you.Not that it means you’ll end up together and live happily ever after, but at least now there’s a chance.
7. During the holidays. Maybe some people get depressed about being single around the holidays, but think about it—you don’t have to deal with in laws, a jam packed schedule full of too many family functions, or agonizing over buying gifts for people you barely know. Sounds like heaven to me.
8. When you don’t have to shave your legs for weeks. Not that you’re obligated to shave them ever, but usually if you have a boyfriend, you make an effort to keep up with grooming. When you’re single, you can just stop shaving for the entire winter, and no one even has to know.
9. When you can do whatever you want all weekend. You don’t have to schedule brunch with your friends around lunch with his parents, and helping him pick out a new pair of dress shoes, and watching some playoff game you don’t care about. There’s no one to compromise with, meaning if you don’t even want to change out of your pajamas on Sunday, you don’t have to.
10. When you just want to binge watch Fuller House in peace. You know it’s awful, but you don’t need a guy sitting there judging you every time you laugh at one of Kimmy’s lame jokes.

KEEP IT SIMPLE AND FEMININE WITH A LITTLE RED DRESS

Wine and Food Pairing does not need to be a rocket science. The right wine can make a dish "sing" while another selection may...
Read more
Health

FROM WHELLCHAIRS TO INDIA’S BEST CHAMPION

Yatinder Singh, the 31-year-old, begged a silver medal in the 80 kg weight category, at the 7th World Bodybuilding and physique championship 2015 in...
Read more
Culture